Listen to the podcast to learn about your pain.
Use the Curable App to get rid of it.
Subscribe to Curable
✨Access a Free Video From Curable Groups✨


Tap to Continue
Enter your email address to continue:
Submit

Who Would I Be Without Pain?

This interview is from the Like Mind, Like Body podcast. You can listen to the full interview below, on iTunes or Google Play.

Grace Theisen is a musician, songwriter, entrepreneur, and activist - all of which are parts of her identity that got shoved to the side after she woke up one day with excruciating pain in her back. A pain that stuck around for the next seven years despite two intensive surgeries and thousands of dollars worth of treatment. Today, Grace has a pretty good idea of where it came from and why it kept getting worse, but it took her nearly a decade to get these answers and find a way to gain control over it and get her life back. Join us as Grace peels back the layers of her physical symptoms and rediscovers herself along the way.

Read on for an excerpt of the interview and to learn more about Grace and her music!

I’m the youngest of 5 and I have always been a people pleaser.

I think being the youngest has been a lot of just going with whatever my older siblings or parents say. Part of that is my personality, I’m pretty easy going, and part of it is you learn how to be a part of a family dynamic. Growing up I got straight A’s, I was perfectionistic, I was super nice to everybody, but I always had a lot of anxiety. Looking back, anxiety has been a huge part of my life. I can always remember waking up with that sick-to-your-stomach feeling. But because I am somewhat of an achiever and perfectionistic, I just learned how to muscle my way through it. That involved playing sports and riding horses and taking AP classes, always pushing down my emotions. I also think 20 years ago, nobody really knew how to talk about emotions in a way where it was acceptable to be emotional.

For my whole life music has been my outlet for my emotions and letting myself be emotional, even when I was little. Reading stuff that I wrote about then, I think "woah, this is deep for a 10 year old.” We did a lot of music with my family, too. At every holiday, we sing, we play guitar. So that was also a huge part of my life: performing and learning how to put on this face. Learning how to be Grace and be that fun, outgoing, loving person.


I woke up one day and had fire in my lower back.

And it started to spread down my legs. It was pretty baffling to me. I’m 22, I’m a junior in college and I can’t even walk and I had to drop my classes. So I was coming from being this happy-go-lucky person to having so much pain inside of me. It was a lot. But again I just sucked it up. I didn’t talk about my pain with anyone other than my family. And I rarely let myself cry about it because that’s what you do; you stuff down your emotions. So it of course got worse.

My dad’s a doctor so we went to the drawing board of things like a chiropractor, acupuncture, starting medication. The normal route you go through with doctors. They found a herniated disc, but my symptoms were also so complicated to the doctors that it wasn’t this clear cut case where if they do surgery, it’s going to help. 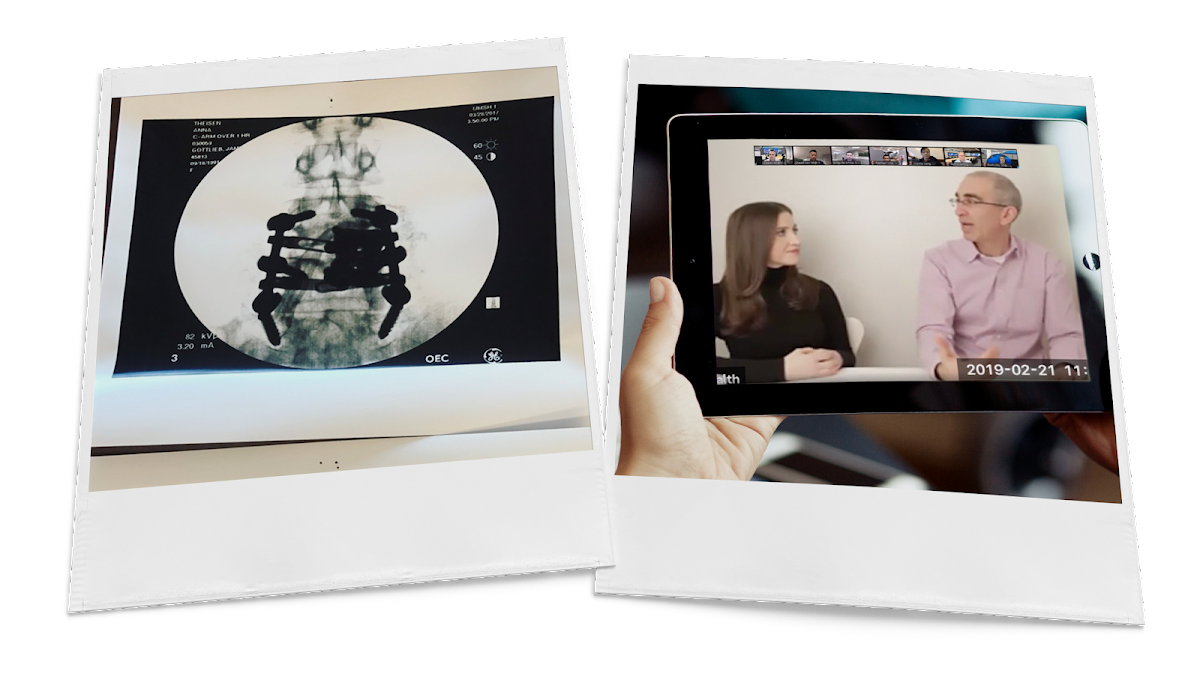 
"I now know that I have the tools to get better ... [Curable Groups] felt so empowering. For the first time in my life with pain, the control was back in my hands. I don't know how I would have done this without [the women in my Group]."

Enter your email address to continue:

It’s a very traumatic experience. Having not really had any surgeries up to that point, being in the hospital for a week and going from laying in a bed to learning how to walk again - there was so much that it started to create this fear. Then I felt like I was way more anxious than I used to be. And was probably starting with depression, but I wouldn’t let myself name it as that. Partly because of my personality and being stubborn but partly because I didn’t know that it was.

So I went into my senior year, finished it. Now we have this non-profit. My co-founder and I moved to Nashville, TN to run it. It’s a year and a half past my surgery and I’m still in so much pain. Feels like the same kind of pain that I’ve been in this whole time.


[this was an excerpt ... listen above for full interview] 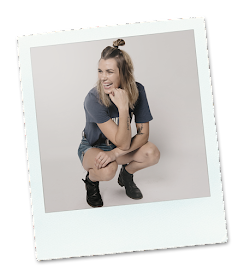 Grace Theisen is a 25 year-old Nashville-based independent artist and the co-founder of the anti-trafficking nonprofit, Songs Against Slavery. Originally from southwest Michigan, Grace's love for music started in her childhood living room, harmonizing to folk songs with her family.

Visit Grace's website to hear her music, read her blog and learn more about her. 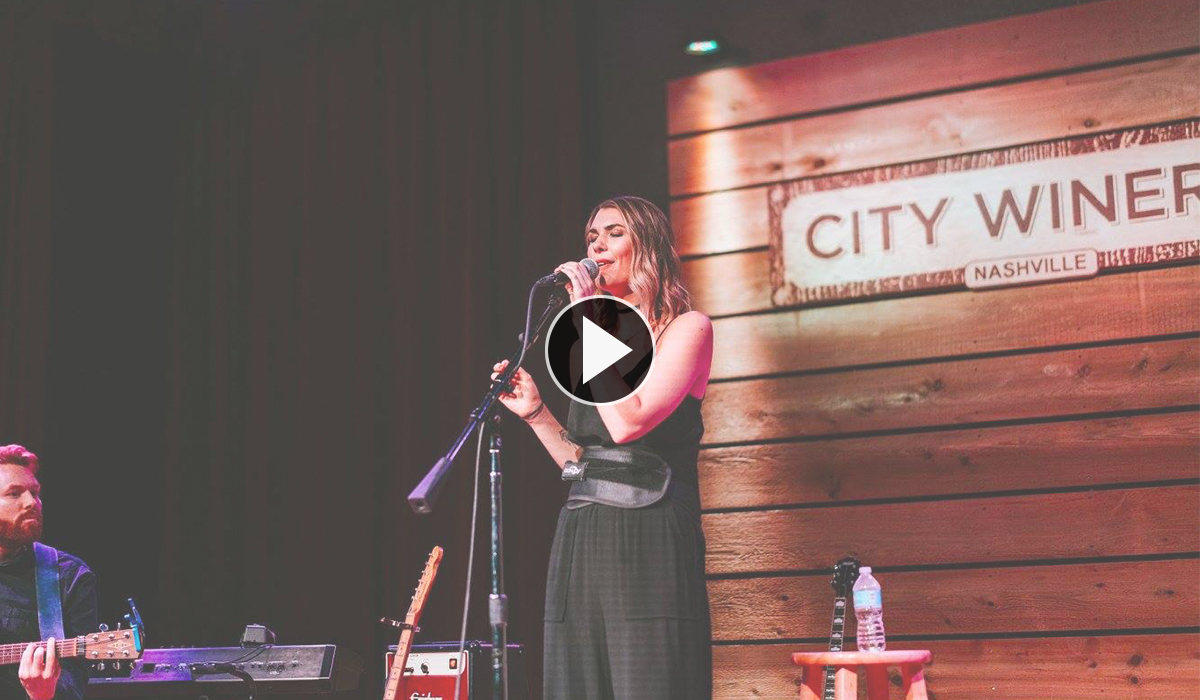 Could Curable Groups be Your Missing Piece?

Graduates from our Curable Groups program, like Grace, have made huge strides in overcoming the most challenging obstacles that can often block a healing journey.

The Curable Groups 12-Week Healing Bootcamp is expertly designed to help you:

Enter your email address to continue: