We’re All Just A Bundle Of Neural Pathways

Alan Gordon has spent his entire career helping people to overcome pain they’ve been told is incurable. How? By looking at it from a different perspective: as a neural pathway problem. His approach has been successful enough to build the foundation for the Pain Psychology Center: a Los Angeles-based treatment facility that employs 19 therapists. But before Alan treated these incurable pain conditions, he lived through them. 22 different types of unexplainable symptoms, to be exact. Join us to hear more about Alan’s personal struggles with pain, how he helps his patients through their symptoms, and upcoming research that may change the way the medical system approaches pain.

You can find information on Skype consultations through the Pain Psychology Center here. 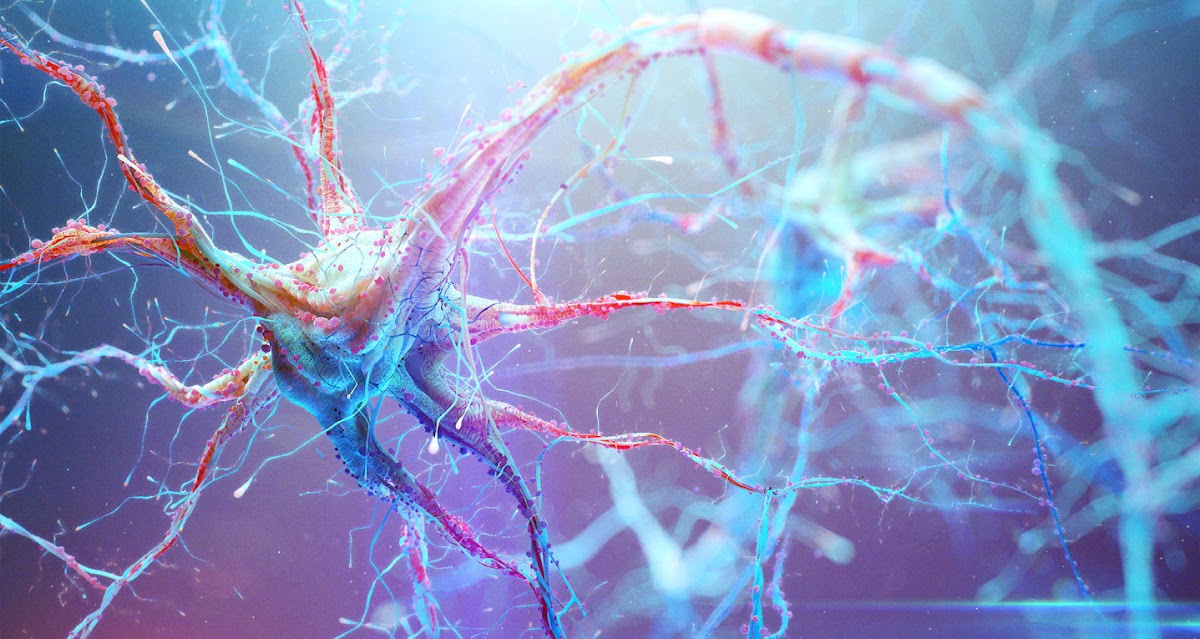 How do you identify whether neural pathway pain is what’s happening for someone who comes into your office?

Well, we always like to run it by a physician. I mean, sometimes you don't have to. Sometimes people call in and they're like "Yeah I have these symptoms, no doctor can really find anything wrong." Then it's just a given. But for the study we're doing, Howard Schubiner is doing a medical consultation with everyone beforehand. There was a guy who came to this study, he was a former football player, and he had a 9 millimeter disc herniation. I didn't know if it was structural or neural pathways, so he met with Howard Schubiner and he diagnosed him with neural pathway pain, and four weeks later he was completely out of pain. So sometimes it's those situations where you don't really know you need a doctor to help rule it out... but there are ways to assess for it.

This shows up in people pretty differently. What shows up as back pain for a lot of people might show up as chronic itchiness or chronic fatigue or migraines for someone else. Even though everyone who comes to see you has very diverse physical symptoms, are there certain traits they have in common with each other?

Yeah. Everyone who develops neural pathway pain has a foundation of hyper vigilance. It's kind of a prerequisite. Here's the way that I think of hyper vigilance: If you're the kind of person who's leaving someone a voicemail, are you going to leave your phone number once, or are you going to leave your phone number twice, just to make sure they got it? Not everyone who's hyper vigilant even knows that they're hyper vigilant. But you may be if you grew up in an environment where you didn't feel entirely safe... maybe you were just a sensitive kid, or maybe your parents would argue a lot, or you had a mom or dad who was really anxious themselves. Or maybe had a great childhood, but you were made fun of in junior high school... something came along to make this primitive part of your brain feel unsafe, and as a result there's kind of a hyper vigilance there. You can imagine a zebra surrounded by lions... They're constantly looking over their shoulder every time a bush shakes... that's hyper vigilance. Pain is just a danger signal.

It's not like you need to be a 10 out of 10 on the hyper vigilance scale, but everyone who develops neural pathway pain by definition on some primitive level doesn't feel entirely safe in the world. Maybe it's something as simple as learning early on that certain emotions were not OK. So when those emotions come up, your brain is like "danger!" Or maybe you grow up in an environment where intimacy wasn't OK. So anytime you feel close to someone... danger. Or maybe you grew up where confrontation was scary. Whatever it is, there's something there where on a primitive level you don't feel all the way safe.

Right. So it might not be immediately obvious what's happening and what the connection is?

Exactly. And that's one of the things that we're doing with patients - targeting what it is that their brain is perceiving is dangerous, and then we're trying to teach their brain that this thing that they learned was dangerous is actually safe.

Yeah. So it sounds like fear plays a really really big role in your approach to treatment. Can you explain a little bit more about why fear is such an important part of this, and how it untangle that?

That's a great question. I mean, fear is everything. I don't even look at the pain as something to stamp out. I look at it more as a barometer for how safe the primitive brain feels. It's just the body and the brain's way of letting us know that the primitive brain feels unsafe. Pain is a danger signal, and it's the fear and the preoccupation around the pain that determines whether or not this danger signal stays activated or shuts off. So one of the things we want to do is we want to target whatever it is that the brain is perceiving is dangerous - whether it's certain emotions, whether it's intimacy, whether it's confrontation, whether it's chairs... (people with back pain actually start to see chairs as dangerous) ...

You really want to look at what the person perceives as dangerous. But ultimately, you want to help teach the brain that the sensation itself is non-dangerous. The goal is to teach your brain that that sensation is safe.

What would be a technique that you could give to somebody to try and scale that fear back a little bit?

We help give people the experience of you know sitting and having less pain so that they're able to kind of experientially learn that the chairs aren't dangerous. You want to expose someone to the fear, but they need to have a corrective experience. Exposure alone isn't enough. I have a friend who was trying to overcome a fear of flying, but the first flight she went into had crazy turbulence, and the flight attendants were freaking out. That's not a corrective experience. That just made her even more afraid. So we want to expose someone to whatever it is that is causing them fear, but give them a corrective experience. Do it in a way where you're able to convey a sense of safety or a sense of empowerment. It's hard to do. We have a lot of video and audio clips with live demonstrations.

I have seen some of the videos that you're talking about - I've watched you do a couple of these live demonstrations on YouTube. I'm a total believer, but watching the videos, it can seem almost like you're watching an evangelical show, where a preacher puts their hands on the person who's sick and all of a sudden they're healed. It just feels like magic. It's like... "Wait he just talked to them for five minutes, and they said that their pain of 20 years is gone. What just happened?”

I know, it's crazy. Thank God there's science behind this. What we're doing is you know we're teaching the person to pay attention to the sensation from a from an objective place of detached curiosity and interest. What that does is it helps them communicate to their brain that the sensation that they believed was dangerous is actually non-dangerous. If you can pay attention to a sensation free of fear you're communicating to your brain that the sensation is non-dangerous. That deactivates the danger signals, and the pain goes away. So there's an explanation behind it.

I know that generally speaking, studies are kind of boring. But I'm going to tell you about a very non-boring study. They took this group of sadomasochists (people who, you know, go visit dominatrixes... dominatrices? Whatever. We're going to fact check that later.)

And so the way that the brain interprets a sensation is subjective. That's all we do. We teach the person to interpret the same sensation through a different lens so that it goes from unpleasant to neutral.


[This was an excerpt. Listen to the full podcast above]
If you enjoyed this podcast, share the ♥
Try Curable Now!
Curable is an online program that uses proven mindbody techniques to reduce chronic pain.