What’s Crooked About the $100 Billion Back Pain Industry

New York Times Bestselling author and investigative journalist Cathryn Jakobson Ramin spent 6 years researching back pain. Join us as she discusses the startling discoveries she made about the $100 billion dollar back pain industry, including: why largely ineffective spine surgery is still performed regularly, and what the data really says about the effectiveness of injections, chiropractic treatment, physical therapy, posture, the role of the brain, the role of exercise, the emotional component of back pain, and more. 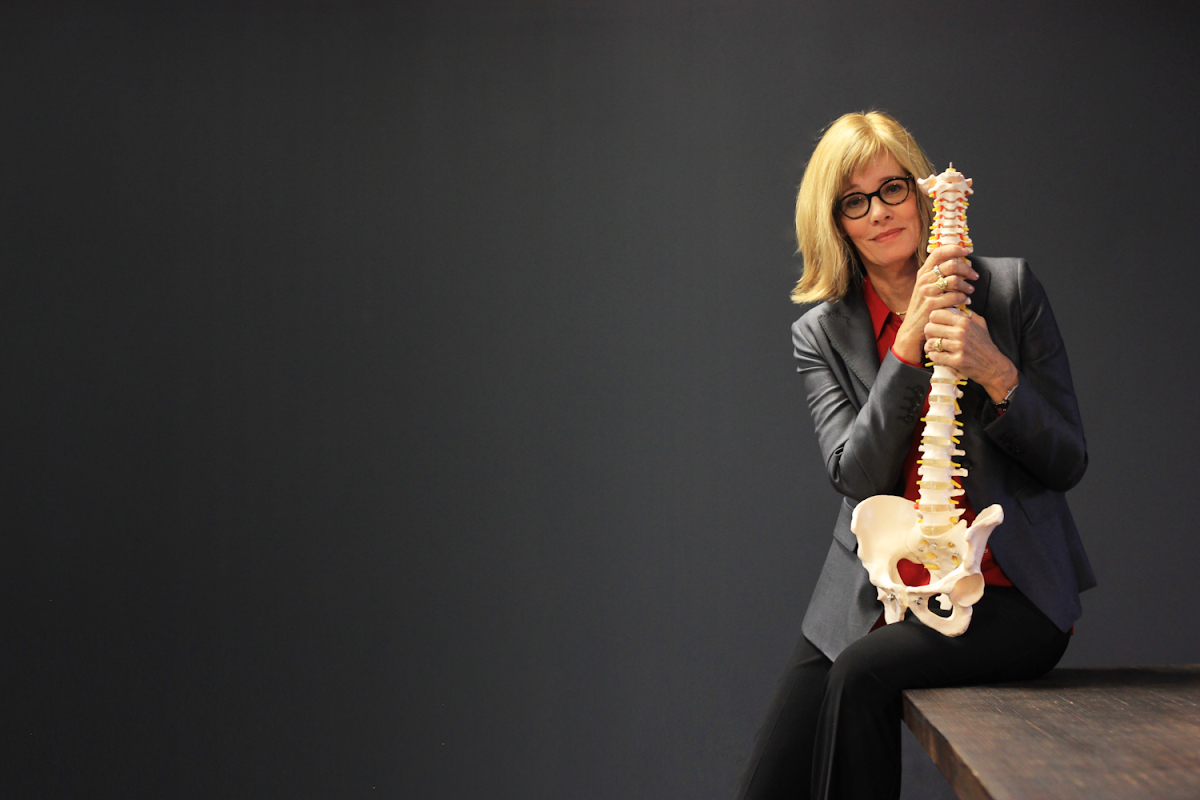 What were some of the most startling ‘bombshell’ realizations for you as you researched the back pain industry for this book?

The first part of the book looks at imaging, injections, surgery, opioids, physical therapy, and chiropractic. In each of those cases, there was some startlingly terrible news. I think that maybe people have now started to realize that what you see on an MRI is not indicative of much of anything. It certainly doesn’t mean that the “anomaly” you see on the MRI is causing the pain that you are experiencing. In fact, it’s quite UNLIKELY that it’s causing the pain that you are experiencing.

And yet, people are still having MRIs constantly. It’s not that an MRI is dangerous in itself. What’s dangerous is that getting an MRI puts people on the road to more interventions. It medicalizes what I, and some of the foremost experts in this area, have come to conclude is not typically a medical problem.

This is not the only area that exists where a non-medical problem is medicalized, but it is one of the most profoundly disrupting and expensive areas.

There’s a whole portion of your book called “Solutions” where you outline treatments that the data DOES support, and that are generally helpful for people with back pain. The first chapter of that section is called “Head Case: What Your Brain Has To Do With Your Back.” What did you learn in your research about that topic?

That was one of my favorite chapters to write, because it was very eye-opening for me. I was not a person who believed in the emotional component of back pain when I started. I had read some of John Sarno’s work years earlier and thought “that’s probably true for some people, but MY pain is real.”

As I began to look more closely at the role of the brain, though, it started to make a lot more sense to me that there is a strong neurological aspect to chronic pain. I don’t think that everything made it into the book, because this is an evolving field, but over the last year and a half [since the book was written], I’ve become much more convinced of this. It’s been shown from a neurobiological perspective that chronic pain IS actually MADE in the brain.

I don’t think that many people recognize that. Obviously at Curable you do, because that’s kind of your reason for being. But I think very few people recognize that, or want to accept or acknowledge it for themselves. To them, it makes it sound like they are ‘making the pain up’ or that it’s not ‘real.’ It IS real. All pain is real. It is very, very real. However, at a certain point (which comes fairly soon), the lesion in your body has healed. It’s gone. And the brain is making the pain.

So “Head Case” is largely about that. The first part of the chapter talks about my experiences with John Sarno (which happened late in his 80s when I interviewed him a few times for my research) … the man was right. There IS a very powerful emotional component to back pain.

Subscribe to Curable
If you enjoyed this podcast, share the ♥
Try Curable Now!
Curable is an online program that uses proven mindbody techniques to reduce chronic pain.