What Does Psychology Have To Do With Sports Injuries?

David Schechter, MD, runs his medical practice at the intersection of two seemingly conflicting fields: sports medicine and mindbody medicine. After a brush with mindbody symptoms of his own, Dr. Schechter was treated by Dr. John Sarno during his residency - an experience that would shape the way he approaches injury and rehabilitation. Now, in his own practice, Dr. Schechter works with athletes and individuals to help them tease out what’s physical about their symptoms, whether psychology could play a role, and how to move forward. 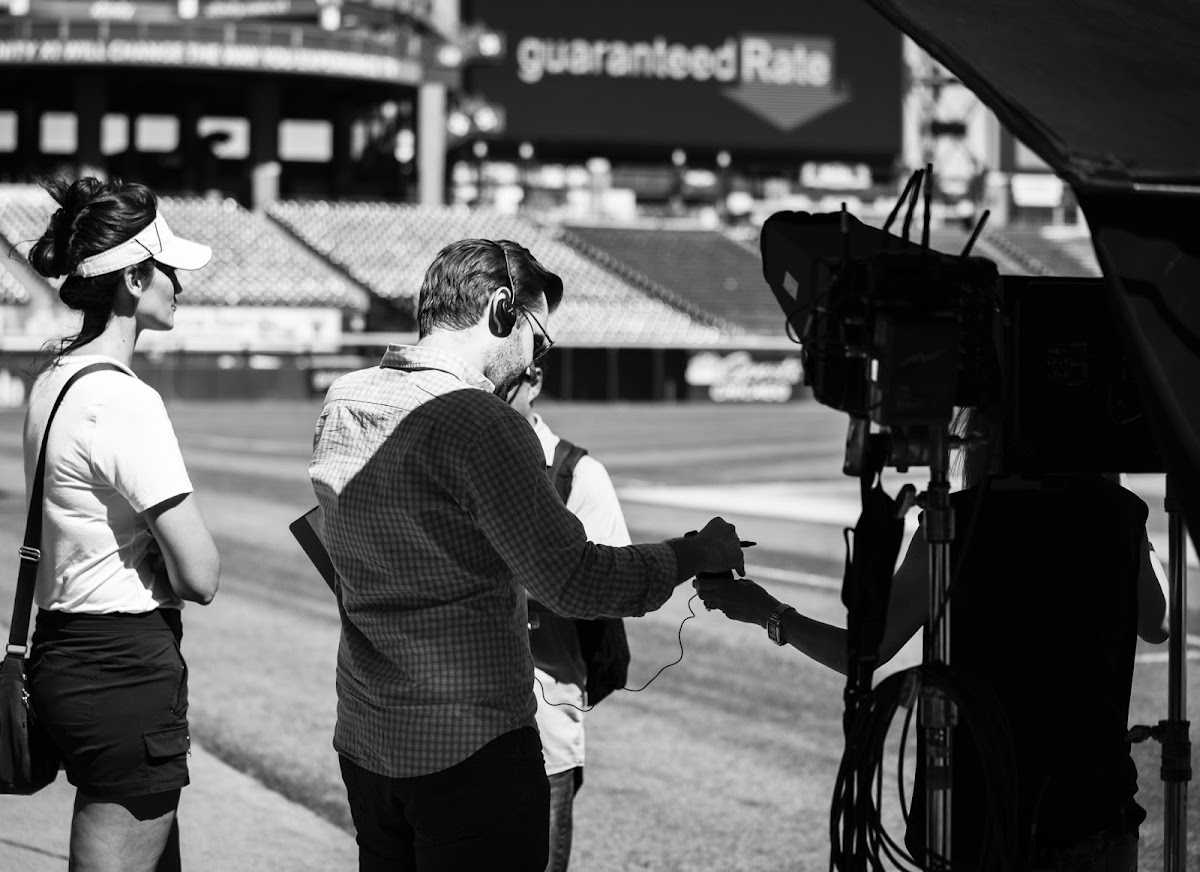 What's an examples of an interesting story you’ve encountered in working with athletes in mindbody medicine?

Recently, I saw a track and field athlete who competes at the collegiate level. This was someone who had made great progress in their field, and was on the verge of getting to a much higher level of competition than before, rather rapidly. Associated with that was the onset of back pain, which did not come with a clear diagnosis from the previous physicians that he had seen.

When I had an opportunity to see him and give some input, I noticed that some of the psychological markers that I look for were present. These markers are what I call a “type T personality” - someone who is very hard on themselves, perfectionistic, sensitive to how others see them, and highly responsible. I also look for any stressors in the family or social life. This particular individual fit a number of these categories.

So as we began to talk, I said to him “I’ll work with you on the back pain if you’re open to the idea of talking about some of these other things in your life and how they might impact the back pain.” That openness is a key issue. Not every individual, and not every athlete, is going to be open to looking at things in a more integrated way. This individual was, so I recommended a book for him to read, and I recommended that he start doing some journaling in order to express himself, connect to some of the emotions in his life, and understand them a little bit better. At some point, I also referred him to a psychotherapist who is very familiar with the mindbody approach that I use for chronic pain.

All of those things together - the patient journaling, the psychotherapist doing some exploration, and my follow-up visits trying to integrate the whole thing - we discovered that despite his rapid improvement in this sport, he really wasn’t very passionate about track and field. In fact, it turned out that he liked basketball, which he was good at, but did not have collegiate potential in. That’s what he really liked doing.

So I said to him: “You’re not doing track right now anyway, why don’t you start playing a little basketball? Start out shooting around, and then see if you can handle a couple of games, just take it lightly.” And over the next four weeks, he was able to play more and more basketball with little or not pain. This was in complete contradiction to what he would experience training for track and field.

As he gained more insight into himself, he decided that he didn’t want to pursue track and field after all. He wanted to pursue his academic career and play basketball recreationally.

You see a lot of patients who are very tough, both physically and mentally. How do you introduce them to the idea that their mind may be influencing, or in some cases even causing, these very physical-feeling symptoms in their bodies?

With every type of patient I speak to, I try and understand what their interests and experiences are, because I want to explain things in a way that makes sense to them. For example, football players can relate to the idea that a coach can inspire them, excite them, and motivate them. A coach can give a great speech in the locker room before the game and motivate a team to a higher level of performance. All of that is a psychological, inspirational, motivational experience. It’s not a physical experience - he doesn’t make them any stronger physically - but he inspires them, and that affects their body and their performance. In that way, the concept of a mindbody injury or illness can be related to the concept of an inspirational halftime talk.

But this still can be a challenge. Sometimes, you plant a seed and they don’t accept it right away, but over time that seed may grow. I’ve had people come back to me after a few months and say “hey doc, I think I’m more ready to talk to you about that mindbody approach than I was when I first came in.” Sometimes it takes a while. But you can’t fix the patient using this method if they are not ready to step froward and embrace it to some degree, with your help and motivation.

[this was an excerpt ... listen above for full interview]

Subscribe to Curable
If you enjoyed this podcast, share the ♥
Try Curable Now!
Curable is an online program that uses proven mindbody techniques to reduce chronic pain.