From Medical Mystery to MD: How Dr. John Stracks Was Saved By Sarno

Before he was a doctor, John Stracks was the medical mystery no one could figure out. With neurological symptoms extending all across his body, he was desperate for anything that would work. After finally finding a surprising cure, he became obsessed with helping others who seemed “incurable” through the same techniques that he used. Join us as Dr. Stracks reveals his personal journey from patient to MD, and provides insight into why his methods have taken some time to gain popularity. 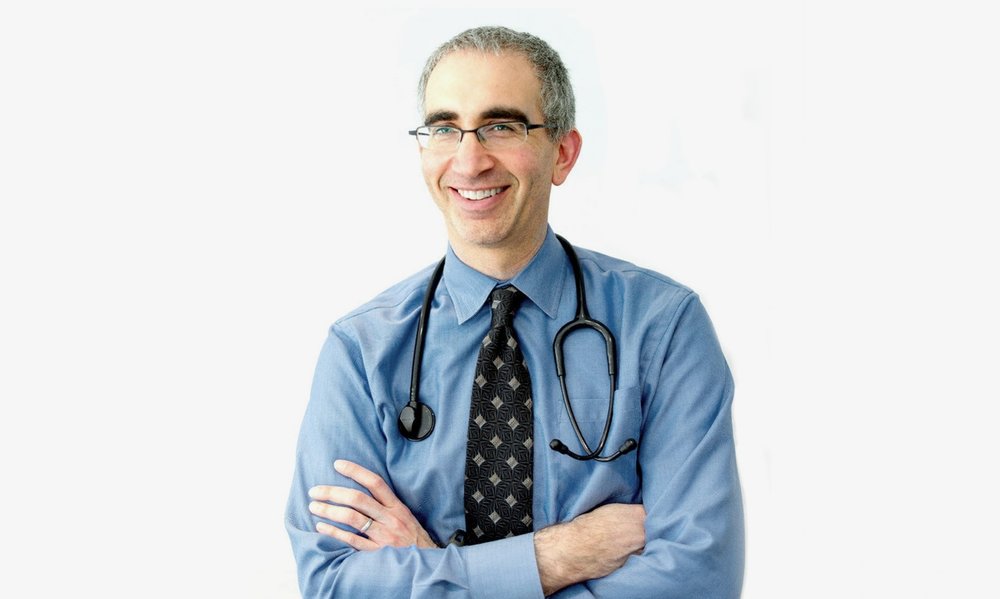 Here’s an excerpt from our interview with John:

What in Sarno’s work convinced you that his ideas applied to you, even in the face of very convincing physical symptoms?

So I had read [Sarno’s] book before, and I liked it. It made sense, and I sort of think in that way anyway - I had been a social worker, and so the concept made sense to me. But for whatever reason, it had never clicked in that it could explain what I was dealing with. And so it wasn’t until I heard somebody tell [their recovery story] that I even had that thought - “Oh, this could pertain to me.” And so, I think, probably like a lot of people - I open the book, I read the first 30 pages, and there I am: somewhat perfectionistic, very high standards for myself, hard on myself, etc.

But when I look back on it, it was the stressful situations that I was in. I was in the process of applying to medical school; and I was really serious with my now wife, who was then my girlfriend, and we were talking about getting married […] and then I was having a spiritual crisis on top of that. So I probably could have handled any one of those things all on my own without getting these symptoms, but I think the three of them all together was just too much for what I could deal with at the time. So it just came out in my body.

As a physician, why do you think it’s hard to grow this part of your practice?

It’s much harder to be at a cocktail party and hear somebody talk about pain and be like “Oh you know what? When I went through my divorce, I had really bad back pain.” Nobody wants to tell that story.

Can people really get better from this?


[This was only an excerpt. Listen to the full podcast above]
If you enjoyed this podcast, share the ♥
Try Curable Now!
Curable is an online program that uses proven mindbody techniques to reduce chronic pain.