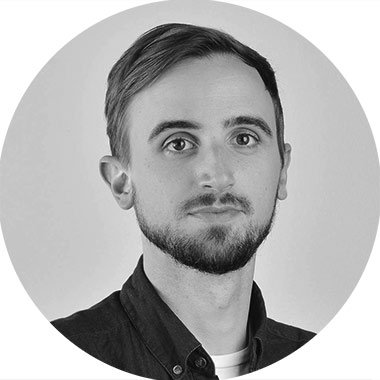 In 2000, Dr. Sarno visited his alma mater to give a speech about his unique journey in the medical world. Dr. Sarno himself left college in 1943 to serve in the US Army Medical Department during World War II. In his address to the graduating class of physicians, he shares that his patriotic drive during this time lead him to volunteer for the Air Corps, but his mind and body had other ideas. The title of his speech was "Stronger Than We Think." 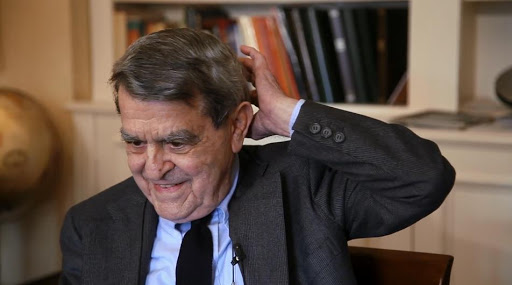 A still from the documentary "All The Rage" by Rumor.

In this scene his daughter and Mrs. Sarno state that people approach him all the time saying "you saved my life". Dr. Sarno corrects her by saying "changed [their life]". He was a modest man indeed.

Thank you Dr. Sarno for all the lives you changed saved.
References