This interview is from the Like Mind, Like Body podcast. You can listen to the full interview below, on iTunes or Google Podcasts. Part 2 of this special can be found here, How We Built the Curable App

In the years before the Curable App was born, its three founding members were plagued by dozens of unexplainable symptoms and chronic ailments. They spent years of wasted time, money, and effort searching for answers before finally being led to an approach that would eventually transform their health, mindset, and careers. On this episode, all three founders share their unique experience with pain and journey to recovery from a wide range of symptoms, including migraine, back pain, degenerative disc disease, repetitive stress injury, hand pain, neck pain, sciatica, knee pain, foot pain, lyme disease, fainting spells, tinnitus, and more. 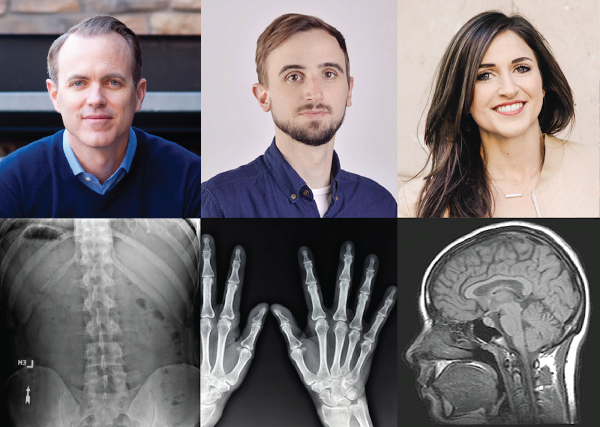 An Excerpt from John's Story

[After being diagnosed with a herniated disc and living with back pain throughout my 20s], things progressed to the point where I felt like I had to go visit another orthopedic specialist. So I went to a hospital in Chicago and visited an orthopedic surgeon. I had another MRI done, and this doctor looking at this MRI told me that I now had something called Degenerative Disc Disease.

I felt like I went from being 19, having a herniated disc because of a car accident, and having some simple action steps of physical therapy to take care of it; to being 30 years old and having a diagnosis that (to me) implied a progression of only getting worse. I remember leaving the hospital that day thinking to myself that the words “degeneration” and “disease” meant that however I felt that very day (which was terrible) was the best I was going to feel for the rest of my life… that I was only going to feel worse from that point on.

Listen to the full episode above to hear how John’s symptoms resolved.

An Excerpt from Erich's Story

I had back pains, neck pains, and I had chronic hand pain for many years out of college. I’d have something for a while, then it would go away. I’d have something for two years, and it would go away… but the hand pain I had for SO long. My joints would swell up, my hands would turn red, my feet and my hands would be cold all the time like ice cubes. After seeing four different doctors over a two year period, the closest thing they could say that I had was RSI, repetitive stress injury.

I work and tech, I love to build things, and I also used to be a musician… so my hands are really important to me. And they were falling apart. So I was freaking out, and doing anything I could to get better. Of course I was seeing a bunch of doctors, and was just hoping that one would say “this is what you’ve got - this is what we’re going to do…. we’re going to cut your fingers open, or give you some medication, or SOMETHING.”

Listen to the full episode above to hear how Erich's symptoms resolved. 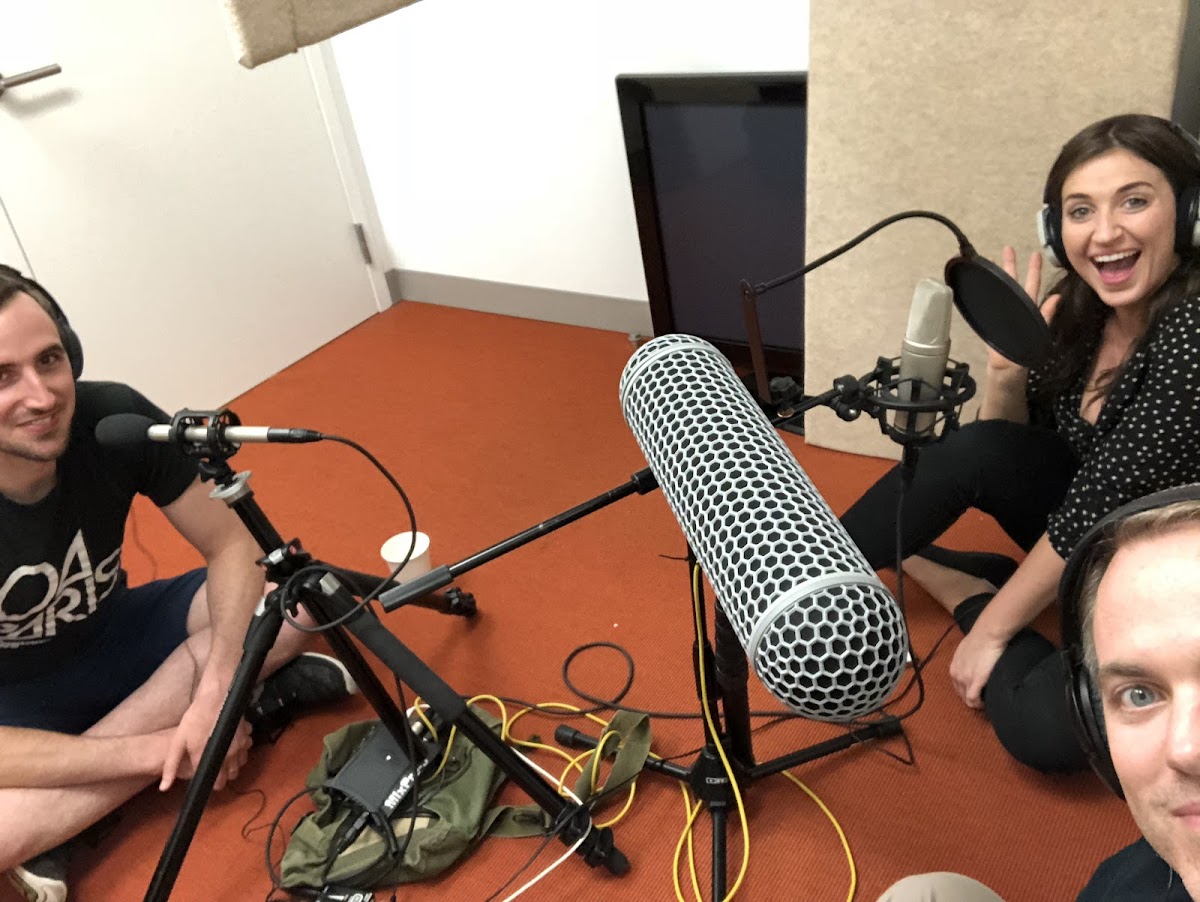 An Excerpt from Laura's Story

I had experience with both migraines and localized pains. I had sciatica and chronic knee pain, and I had to change my lifestyle habits which meant sacrificing something that was really important to me: running. I had to give up certain forms of exercise, and it was really annoying to not be able to do those things anymore.

For certain people with localized pains, it’s WAY worse than I had it. There are folks who have to have multiple surgeries, or who can’t get out of bed. For me, I was lucky that wasn’t the case.

But for me, the severity and the impact on my life of having migraines was in a completely different league of how disabling it was than my other pains. Knee pain is something that people can grasp - they know what it is, and they can say “oh okay, I won’t make you do anything that might be hard on your knees.”

But when you’re at work and you say “I’ve gotta go, I have a migraine,” people are not very understanding about that. Hopefully most people are sensitive, but sometimes, you’ll get a person or two who says “I get headaches too sometimes, but I just power through them."

Listen to the full episode above to hear how Laura's symptoms resolved.


If you enjoyed this podcast, share the ♥
Try Curable Now!
Curable is an online program that uses proven mindbody techniques to reduce chronic pain.